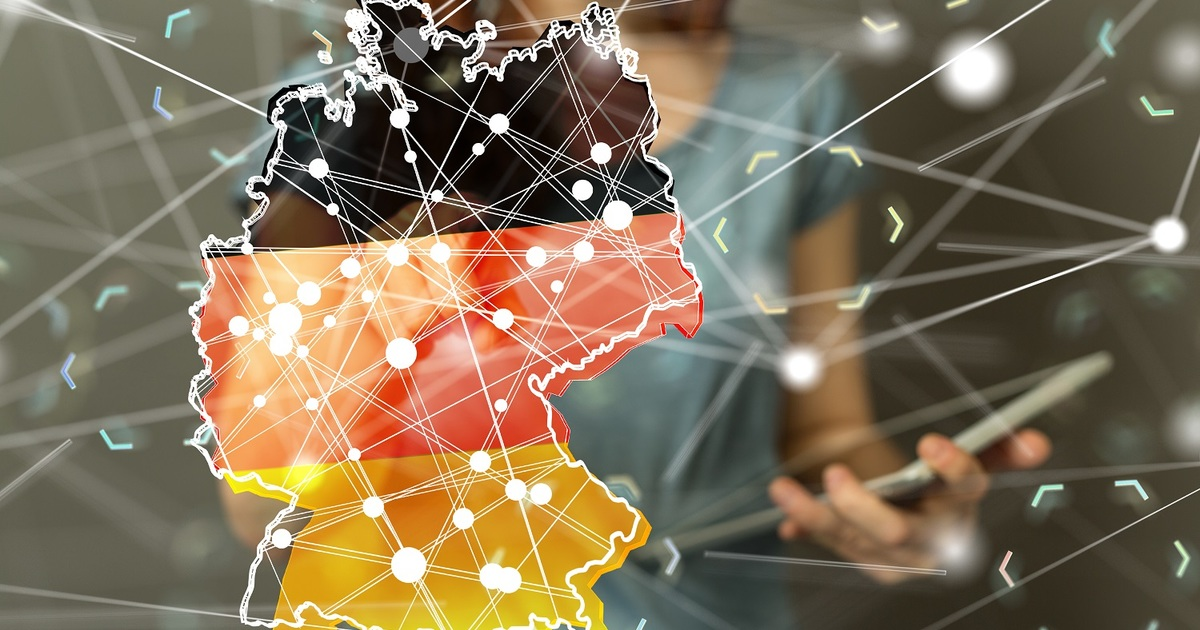 If you are a software developer in search of just a temporary scenery change or need to work in a country where you’ll fully exploit your skills, then there are some great countries that you’ll find your fortune as a software developer. Engineers and software developers today can experience some unique options as far as working abroad is concerned. In the 20 years, there has been an exponential increase in the need for tech talent worldwide, and Silicon Valley has ceased to be the only sought for the region by software developers.  One of the best countries that you can work as a software engineer in Europe is Germany. Germany is home to a vibrant tech market, is home to more than 30,000 jobs, and has start-up hubs, including Munich, Hamburg, and Berlin. The country offers high living standard and quality public services, including transportation, healthcare and education. With Germany having many software companies, it can be hard to know which one is reputable to get employed in. A visit to review sites such as reviewsbird.de will help you read reviews of the companies. This will help you to make an informed decision. You can also have a look at SoftwareHexe. Below are some of the cities that can best suit software developers in Germany.

In Frankfurt, a software engineer is paid an average salary of €53,174. One of the regions in Franfurt that is most affluent and economically developed thus best suiting software developers is the Rhine-main region. Frankfurt is the capital of this region and also serves as its main growth engine. The city of main serves as the financial and banking industries pillar in the European Union. Frankfurt also serves as a leading research and education centre and has some of the most prominent universities. The city comprises a diverse population and has some of the country’s biggest percentages of foreign-born citizens. It has an excellent combination of financial competencies and research potential, making it a wonderful city for cybersecurity and fintech projects, which will be directly applied in banks that are in the city.

In Munich, a software engineer gets an average salary of €53,934. The city is often referred to as the country’s Silicon Valley. Munich has been severally named as one of the best cities to live in, in the regions. This is mainly because the city offers high living standards, great urban planning, and low crime rates. However, these outstanding characteristics often result in a higher cast of living in the city than in Berlin. Munich’s main strength in IT is app development, natural language processing, automation, and AI sectors. Multiple tech start-ups which concentrate in these particular areas tend to be in Munich. Simultaneously, those who wish to get employed in reputable IT companies will find Munich to be a great city for them.

In Berlin, the salary of a software engineer averages at €48,865 and the average rental rates are about €1,449. Young professionals tend to migrate to Berlin due to the cities’ open-minded and creative vibe and a promising job market. With more than 40,000 new tech start-ups founded annually, Berlin is known to be Germanys start-up capital. In the city, you will be able to find infrastructure that is fully developed for talented founders, from tech start-up contests, conferences and incubators to an entrepreneurial culture that is highly competitive. The ecosystem in Berlin has solid institutional support, with the city having the country’s significant concentration of researchers and academic institutions. The city also hosts multiple well-established tech companies.

In Hamburg, a software engineer has an average salary of €46, 283 with the cities average rent rates being around €1,623. Hamburg is Germans northern city, accessibly situated on the Elbe rivers bank tying it with the Northern Sea. This makes the city ideal as a logistics hub. While it is habitually overlooked, Hamburg is slowly building its name as an important city in the German Tech world. Typically, compared to Berlin, Hamburg is more orderly, less haste and busy than Munich. It is an international city that is both tranquil and quiet. While Hamburg’s pay scale cannot compete with Munich, the city is known for having more affordable transportation, rent rates and cost of living. The city continues to invest in technological initiatives and strategic innovation. One of the most ambitious is the construction of the HafenCity quarter an urban development in the previous shipyard that aims to be Northern Germany’s Silicon Valley.

In conclusion, with this article, a software developer has a clear picture of which city they can choose to live in if they relocate to practice their skill in Germany.